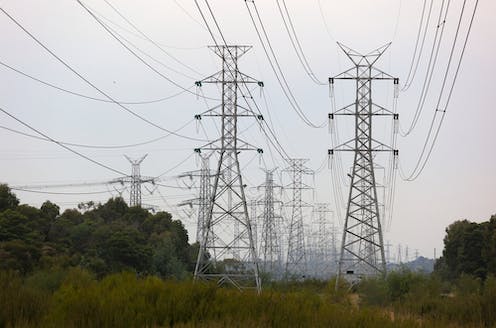 Fresh focus will turn to the energy debate this week, with a Fairfax Ipsos poll showing 47% of Australians support giving the main priority to cutting bills, and Labor expected to release details of its energy policy.

The Ipsos poll found 39% want the federal government to give the main priority to reducing carbon emissions, while 13% were most concerned with reducing the risk of blackouts.

In a highly interventionist approach, the government is concentrating on wielding what it calls “a big stick” to force power companies to lower prices.

Ipsos found a big difference in priorities according to which party people supported. Among Coalition voters, 58% prioritised reducing bills, compared with 22% who nominated cutting emissions and 20% who opted for reducing the risk of blackouts.

Voters outside capital cities are more likely to give priority to cutting bills than urban voters. People aged 40-54 are more likely than other age groups to be concerned with reducing bills, as are those on incomes under $100,000 compared with people with higher income.

Younger voters are more likely to give priority to cutting emissions than older age groups.

The Ipsos poll has Labor leading in two-party terms 52-48%.

Bill Shorten on Thursday addresses BloombergNEF with a speech billed “Labor’s plan to tackle Australia’s energy crisis”. The address will be followed by a question and answer session.

Labor’s shadow cabinet will consider the ALP policy before the speech.

Labor has previously flagged it is open to incorporating aspects of the National Energy Guarantee that the Coalition abandoned in its internal meltdown that ended in the change of leadership.

Fairfax Media reported at the weekend that Labor’s policy “is modelled on the guarantee, but the party is also working towards a much broader set of measures as it seeks to compete with the government’s pledge to bring down power prices and shore up supplies.”