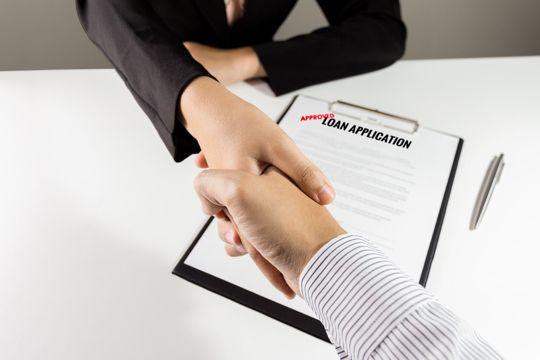 The interim report of the Financial Services Royal Commission pulled no punches, reminding us all of just how aghast the public is over (among other things) the non-provision of paid financial advice, invalid farm repossessions, wrongful evictions of elderly home owners, and falsified “Dollarmite” children’s bank accounts.

As unconnected as all these things seem, they all ultimately derive from the same place: misalignments between employee incentives and best practice.

These issues go right to the top, to the perverse incentives contained in executive salary packages to make short-term profits at the expense of long-term sustainability.

Blame the individual bankers if you will – some bank boards, covering their own hides, already have – but the executives have simply been doing what dud incentives incentivised them to do.

Replacing dud incentives with proper ones will be essential if the the banks are to regain public trust.

And incentives being considered for sportspeople could show the way.

Sport is a testbed for incentives

An idea that I am trialling along with my collaborator Ralph Bayer from the University of Adelaide is a system of “conditional superannuation”.

To make sure that athletes don’t cheat by taking performance-enhancing drugs, competitors would agree to forego a percentage (say, 10%) of their earnings which would be placed into a managed fund, with the termination value handed to them some time in the future (say, eight to ten years after they retire) contingent on having maintained a clean record.

A positive drug test would result in permanent confiscation of all or some of their balance.

We have been testing the idea in a laboratory in which subjects are being asked to take decisions, such as whether or not to dope and how hard to train, in an environment that simulates the real world.

Our first findings, published in the Journal of Sports Management, suggest that conditional superannuation is more effective in combating doping than the traditional threat of bans.

As with sports stars, bank executives are presented with enormous potential rewards that encourage them to take risks.

True, there are sticks as well as these carrots, but they are misfiring.

What might work better is still more carrots, in the form of conditional superannuation, which can be later withdrawn if the bankers are found to have acted badly.

They ought to welcome it. It’s more money, and we know they are keen on bonuses.

The idea could be extended to other related industries in which the royal commission has uncovered signs of grave transgressions, such as mortgage brokering.

But we would need to test for side-effects

It would be wise not to rush in (as the banks have done in their scramble to suddenly appear responsive). Conditional superannuation might create fresh perverse incentives we haven’t yet considered.

That’s where experiments come in – lots of them, in laboratories.

Read more: Speaking with: Andrew Leigh on why we need more randomised trials in policy and law

To do it, and in the spirit of forging greater links between universities and industry, we are in the process of soliciting funding partnerships to help prepare applications for competitive research funding.

Ultimately, with the right partnerships, we are hopeful the right incentives can be developed to ensure bank executives use their generally considerable talents, for “niceness, instead than evil” (with apologies to Maxwell Smart).